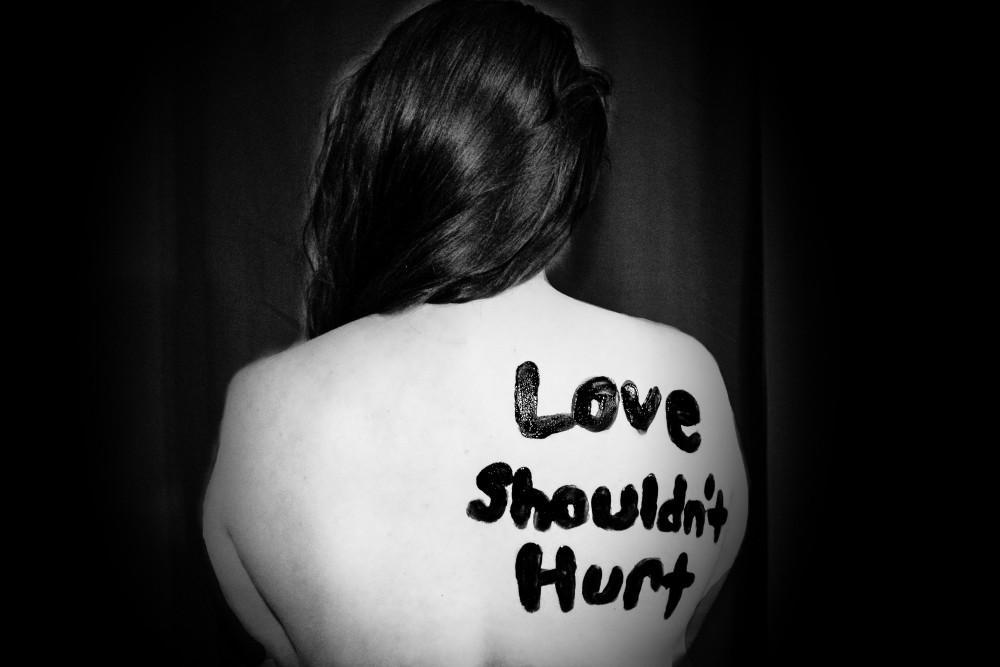 October is National Violence Awareness Month. The month of observation began in 1981 by the National Coalition Against Domestic Violence as a Day of Unity to connect battered women’s advocates across the country. Nearly three out of four Americans personally know someone who is or has been a victim of domestic violence. Take A Stand is a call to action meant to bring attention to the issue of domestic violence for Domestic Violence Awareness Month (DVAM) and throughout the year. On average, 24 people per minute are victims of rape, physical violence or stalking by an intimate partner in the United States — more than 12 million women and men over the course of a year.

Every October, we rededicate ourselves on ways to stay safe, and break the cycle. Here are just a few activations that will happen this month:

● #VoicesHavePower: Break the Cycle partnered with HopeLine from Verizon to raise awareness through their #VoicesHavePower campaign through the end of October. For every message that contains the hashtag #VoicesHavePower, is submitted through the website or is texted to #94079, Verizon will donate $3 towards preventing domestic violence. Let your voice be heard and send a message right now.
● It’s On Us: Take the pledge to keep women and men safe from sexual assault and avoid being a bystander. This simple commitment says you will recognize that
non-consensual sex is sexual assault and will intervene in situations where consent
hasn’t been given.
● NFL and The Hotline: The National Domestic Violence Hotline, which helps service the loveisrespect peer advocate lines of communication, has helped over three million callers since it began. They’re teaming up with the National Football League, which will provide significant resources to meet demand for services. This means more people than ever will be able to call and receive support about their relationships.

Join the fight, and raise your voice surrounding this global epidemic. If you need
assistance or want to talk to someone about domestic violence, call 1-866-331-9474 tospeak with a trained peer advocate. 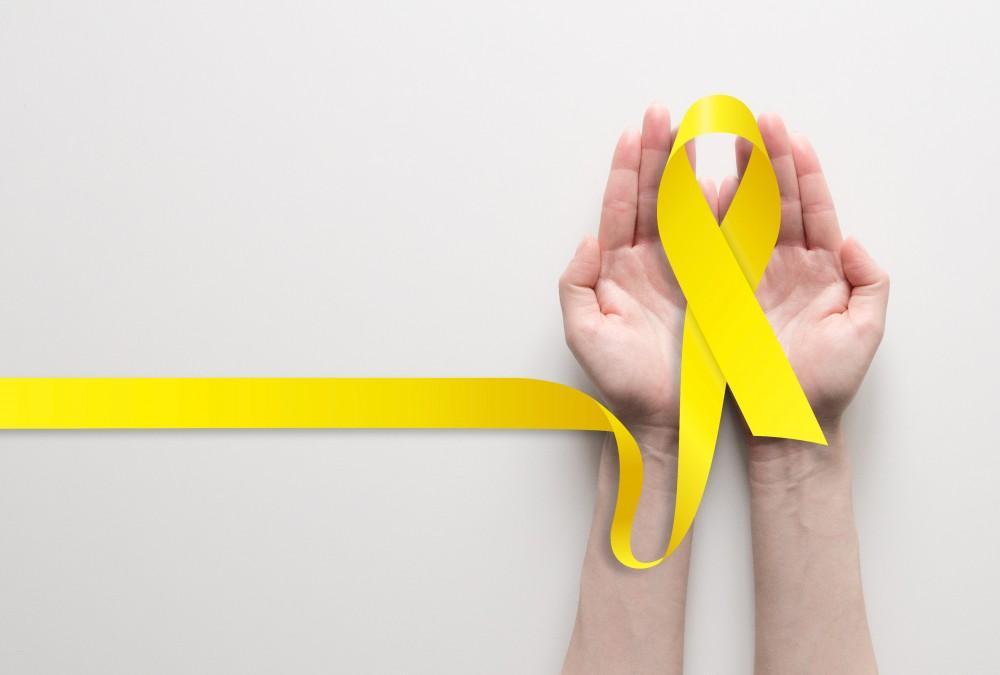 Your life doesn’t have to end with a period, it can begin a new with a semicolon [https://projectsemicolon.com/]. 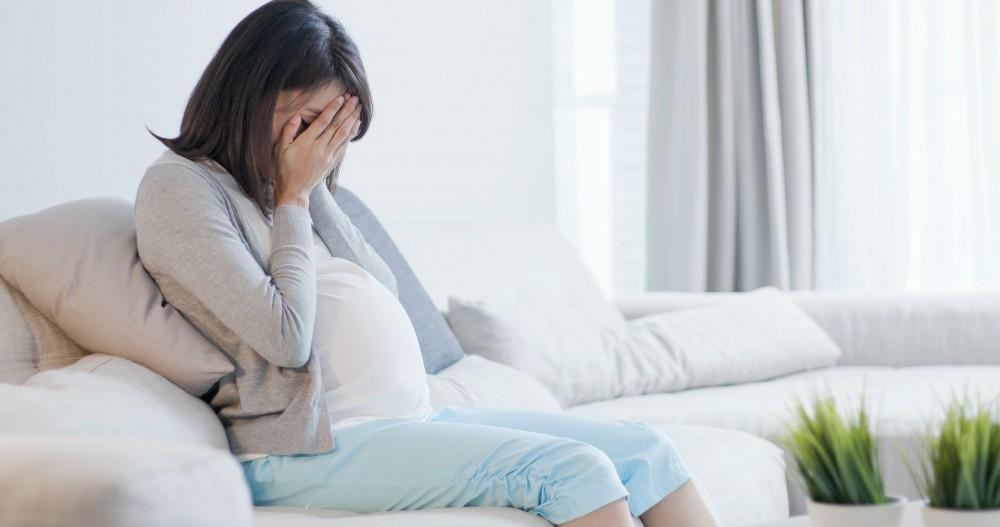 May is National Maternal Depression Month, it is also Mental Health Awareness month. In light of this Alliance Ob/Gyn wants to bring light to Postpartum Depression or PPD. 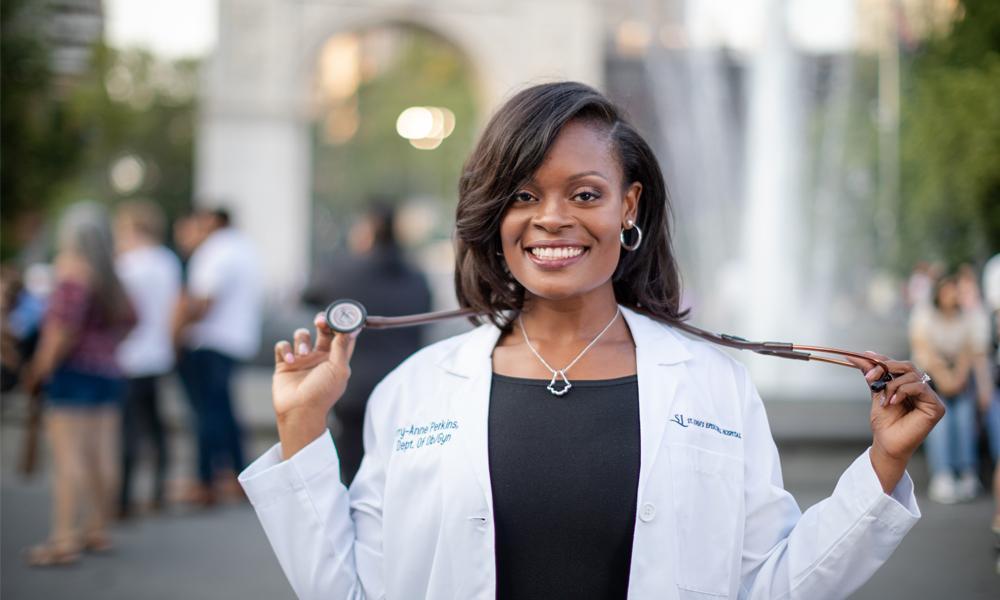 Help us in extending a warm Alliance welcome to our newest specialist, Kerry-Anne A. Perkins, DO, MBA, MS. Drop in to say, “hello,” and learn a little bit about her now!

Dr. Obianwu is a dedicated womens’ health practitioner who pours his heart into making sure every patient is treated with respect and individualized care. 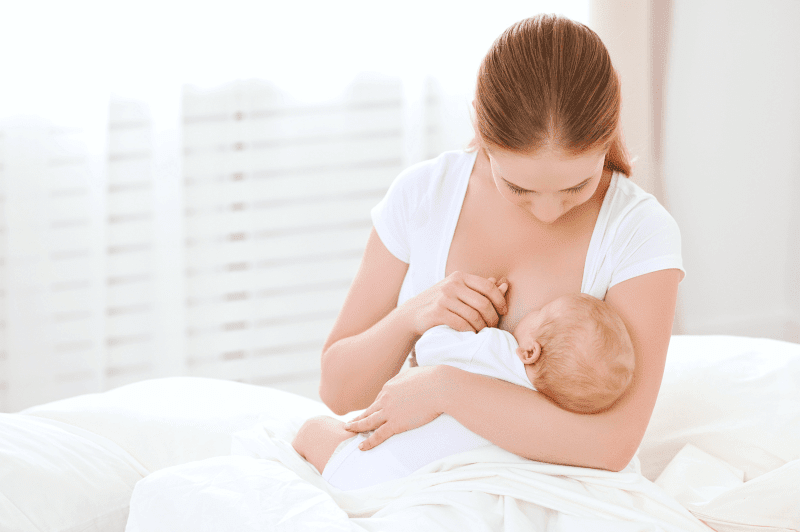 A TIME TO HAVE CHILDREN: BE PARENTS WHEN YOU’RE PREPARED

Children are always a blessing. Hence, you would want to be at your best when they arrive. Preparation is key.